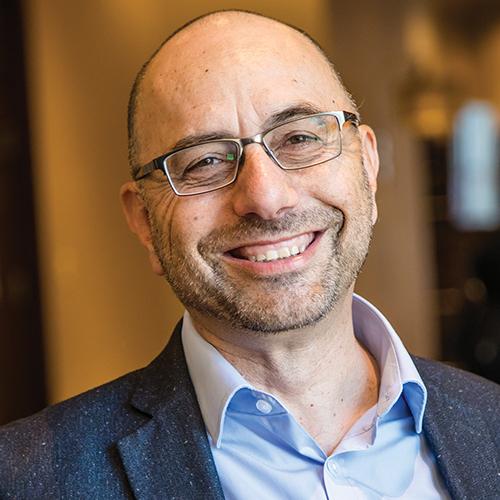 A veteran at SWG, Giorgio has worked in both for-profit as well as the Christian charity sector with some of the biggest organizations in the world. Speaking five languages and having lived on three continents, Giorgio has pastored, raised funds, and since 2013 has led the growing international ministry of SWG. Married to Jacqueline, they live in Ontario with their amazing labrador, Samson. 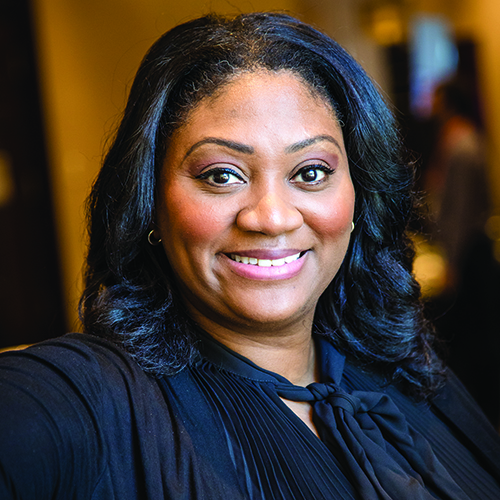 Having started at ShareWord Global in 2018 with her last role as Director of Development, Ava, now the Vice President of Development, is an award-winning leader with over 25 years of experience in both the for-profit and non-profit sectors. With a focus on fundraising, she has proven strengths in team development culminating in the accreditation of her Certified Fundraising Executive credentials (CFRE) in 2023. Ava brings foresight, energy and long-term strategic thinking to her role, driving Shareword Global forward to help achieve its ambitious growth mandate. Ava resides in Toronto and uses her love for the Arts to share the life-saving message of Christ with local churches in her community. 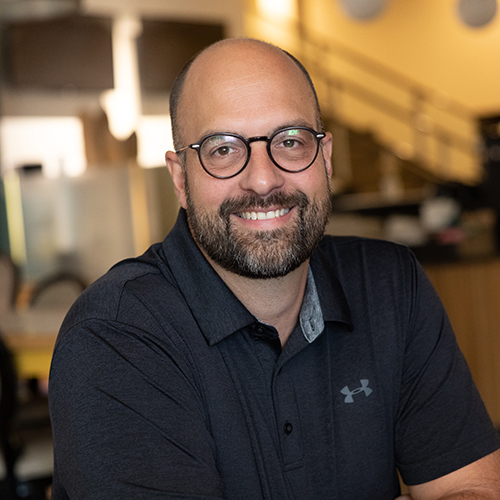 Andrew joined ShareWord Global after an 18-year run as a branding consultant. In that role, his primary focus was working with Christian non-profits across North America, the UK, and Australia, leading several award-winning campaigns, and facilitating significant growth for the ministries he served. Andrew, his wife Lauren, and their three beautiful children, are based in London, Ontario.

We are proud to have a diverse staff of many cultures, ages and experience.