“It's an unusual time, so I did something unusual in the village.” These were the words of David Olive, a humble gentleman from a small village in southern New Brunswick.

Although his evangelism actions may have seemed a bit unusual, the Easter weekend activities of Mr. Olive left a resonating impact throughout his entire community.

This year, millions of believers missed that blissful feeling of walking into their church sanctuary on Easter morning—a procession of trumpets or mass choir usually accompanying a sense of renewed hope and excitement about the risen Saviour. As we all know, this year was a little different.

After contemplating the sad reality that churches around the world were going to remain empty due to COVID-19 prevention guidelines, David’s heart was mourning. Understanding how vitally important it is that people maintain their distance from one another, he wanted to help ease the struggle of the presumed inability to worship and evangelize during the Easter weekend.

“I love expressions cards,” David voiced eagerly. “There’s always a message on them, and a Scripture. So, I decided to order some Easter cards from ShareWord Global.” Sure enough, he soon found 60 beautiful Easter-themed cards on his doorstep. Mr. Olive admitted he didn’t actually intend for so many to arrive, so he began brainstorming about what to do with all the extra greeting cards.

David adores his little village of Fredericton Junction, NB, and has made great effort to know most of the people in his town by name. So passionate about reaching people for the gospel, he decided to deliver the majority of the Easter expressions cards to the members of his little community.

On the morning before Easter, David woke up very early and walked eight km around town. As to respect social distancing regulations, he placed a card outside each door in his neighbourhood. Believers and seekers alike, received a message of hope and a Scripture printed on a bright Easter greeting card. “I covered all the neighbours! Every last card was delivered—I don’t have a card left at my house!”  David exclaimed.

And the feedback has been wonderful. Mr. Olive has already received numerous responses from people who were profoundly blessed by the gesture. One retired nurse reached out to him, expressing the card “lifted her spirits.” Another neighbour told David that he was not expecting such a kind little gift. “It was the only Easter card I got.”

The action of placing an Easter card under every doormat in his neighbourhood may have been a bit unusual, yes. But as followers of Jesus who are living in this uncertain pandemic, we need to take unusual measures to reach people for Christ. David Olive demonstrated that even though evangelism may not look the same as it usually would, it only takes a little extra thinking to bless a whole lot of people. “I mean, it's an unusual time, so I did something unusual in the village. Right now, people are hurting; they’re missing contact. I thought it was a great time to get the Word of God out…using expressions cards.” 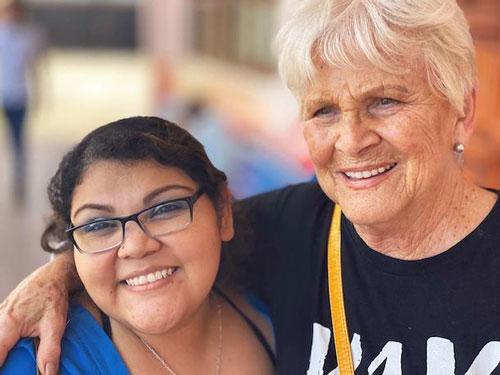 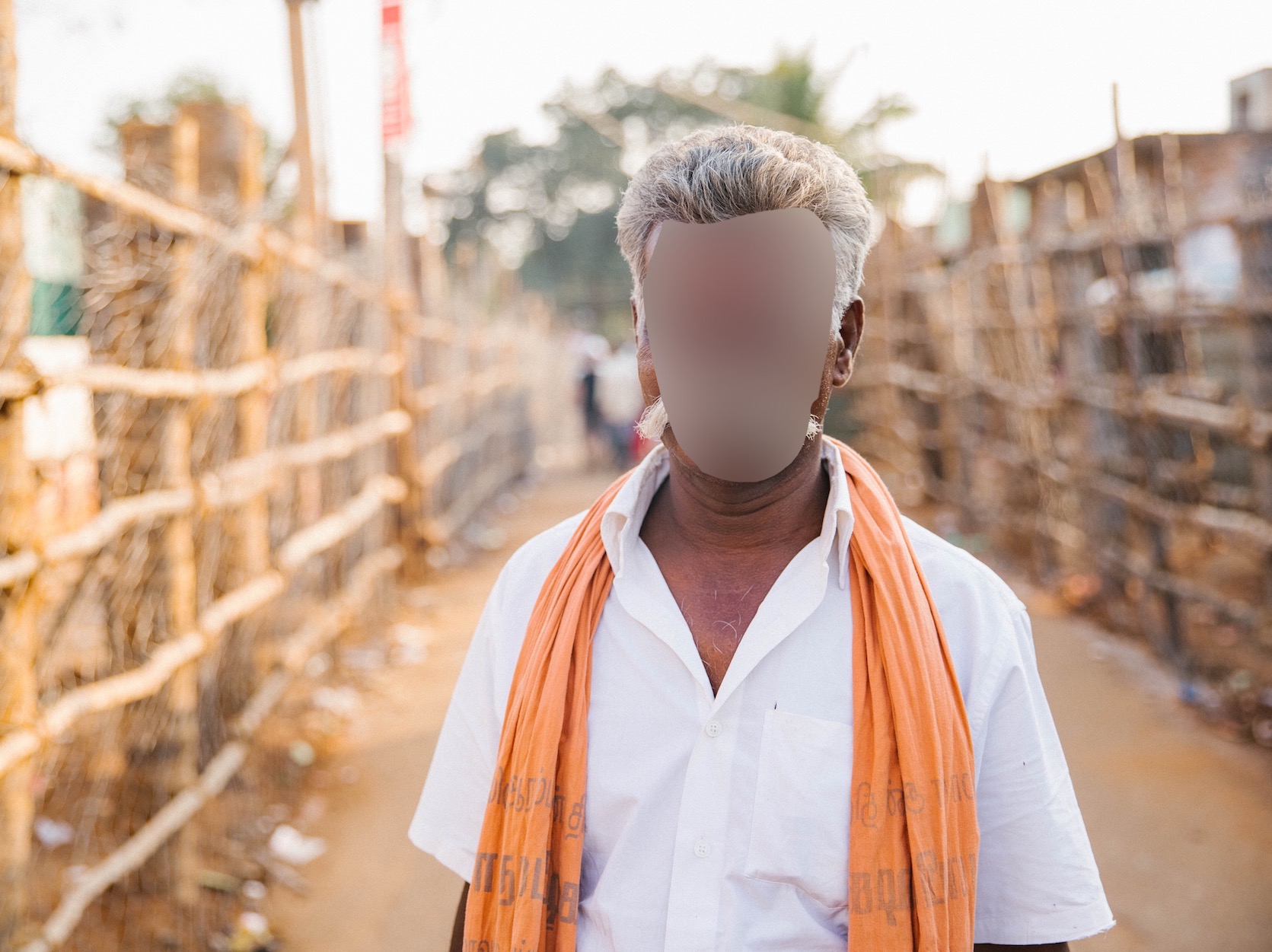 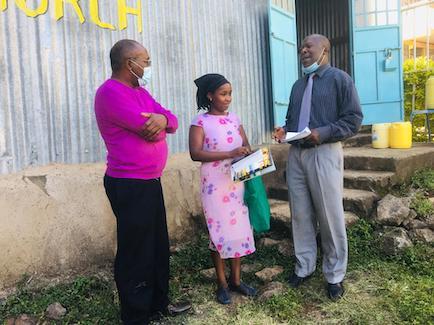