Miracle in the Marketplace
Login

Miracle in the Marketplace 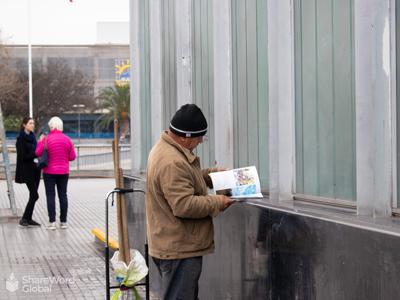 Ricky, a lonely Chilean man, sat still amongst the bustle of a busy shopping plaza. Hundreds of people passed by, yet he remained disengaged from the rush of the marketplace.

A young female approached; she handed Ricky an Esperanza magazine. The woman smiled, “I have this gift for you.” As Ricky curiously opened the booklet, the young woman talked quietly with him—she told him miraculous stories about a man named Jesus. After reading the magazine together, tears began to fall down Ricky's face. He could see the light of this extraordinary man shining in the eyes of his new friend. He too wanted Jesus to break the pattern of his lonely life. 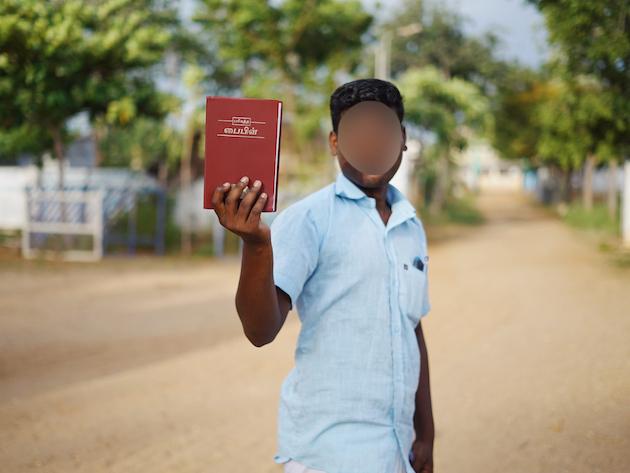 From Sorcerer to Spiritual Cou...

In many parts of South Asia, witchcraft has been passed down through generations. For years, young R... 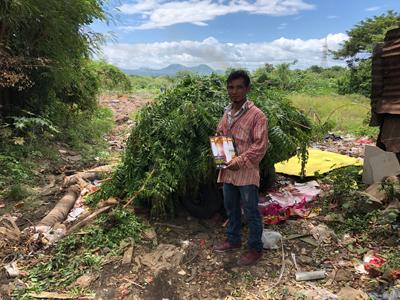 Deborah and the other GO Team members cautiously wandered through a district of Nicaragua that’s pri...

Harold, a middle-aged Go Trip participant from Sweden, was walking along the streets of Santigo, Chi...