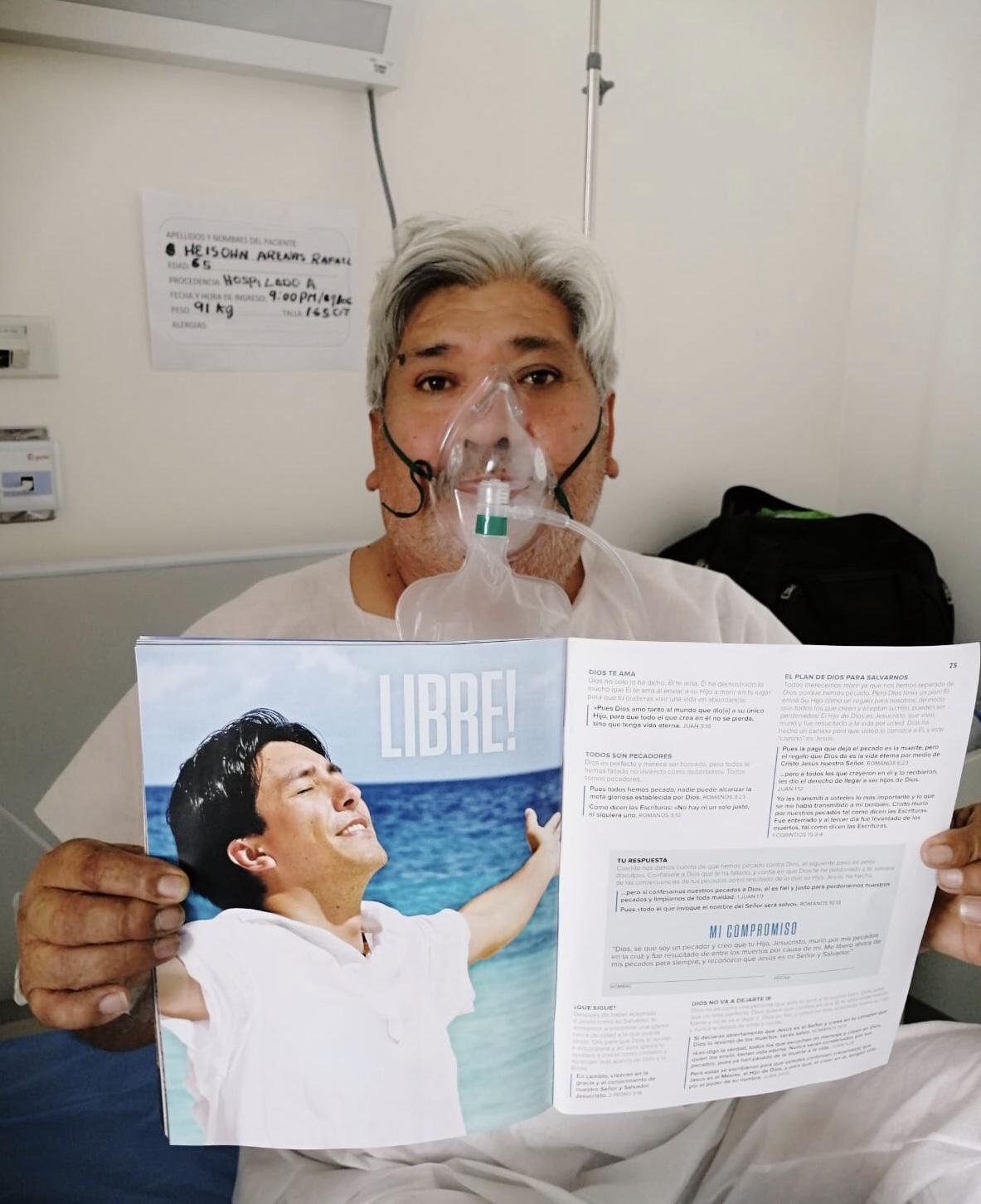 Dr. Rios, the head doctor at our local hospital here in Lima, takes his job very seriously. In the protection of his patients, he has been very strict about following COVID protocols. He has finally allowed me to safely give the staff and patients an Esperanza magazine. Though he's is not yet a believer, Dr. Rios can see the benefit of these Scriptures.

I prayed with a man called 'Rafael' one Saturday and left him with an Esperanza magazine. When I went back to visit him in his hospital room the next day, he was no longer there. The nurse informed me that he had been moved to a different location because his condition had improved!

When I entered his new ward, Rafael grabbed the magazine excitedly. “Look what I found in the magazine! This page says, ‘freedom!’ That is what I am now—I’m free! ” He spoke about his new life and the plans he had for the future. 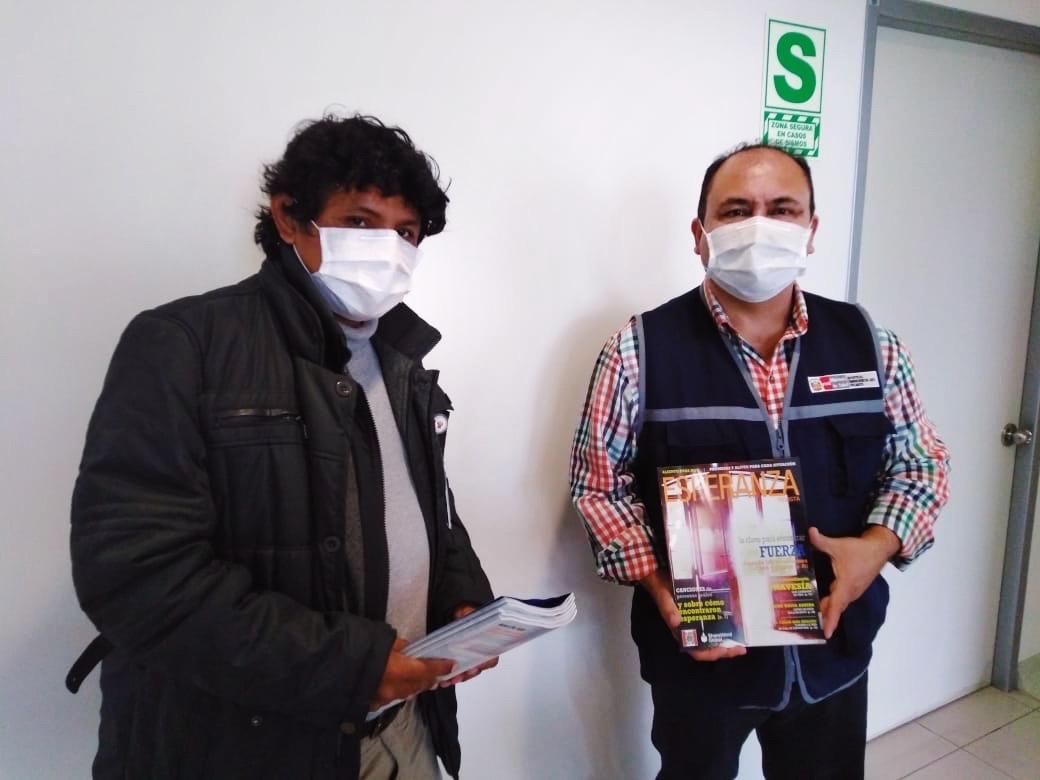 As we spoke, the man lying in the bed adjacent listened in. As I turned to leave, he called out, “may I also have this freedom that Rafael is talking about? ” And of course, we all prayed together and he received Jesus as well! One magazine, two souls!

God is our only true comfort, the place we confide when all else seems hopeless. This is how one Per... 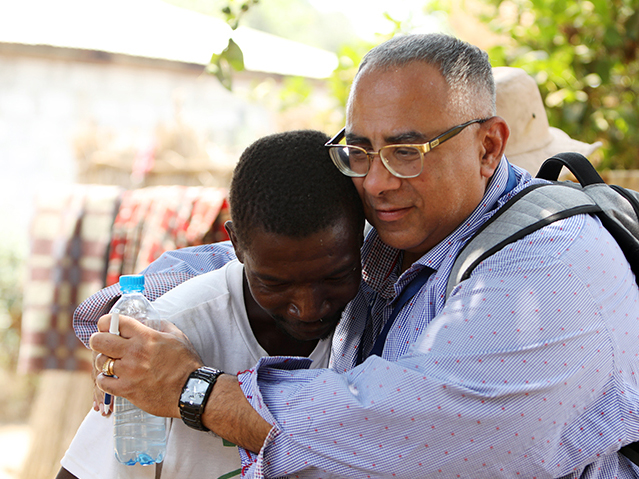 Nihad was passionate about Zambia. The Egyptian-born pastor currently leads a church in Brandon, Ma...