Sharing the Gospel on Fisherman's Island 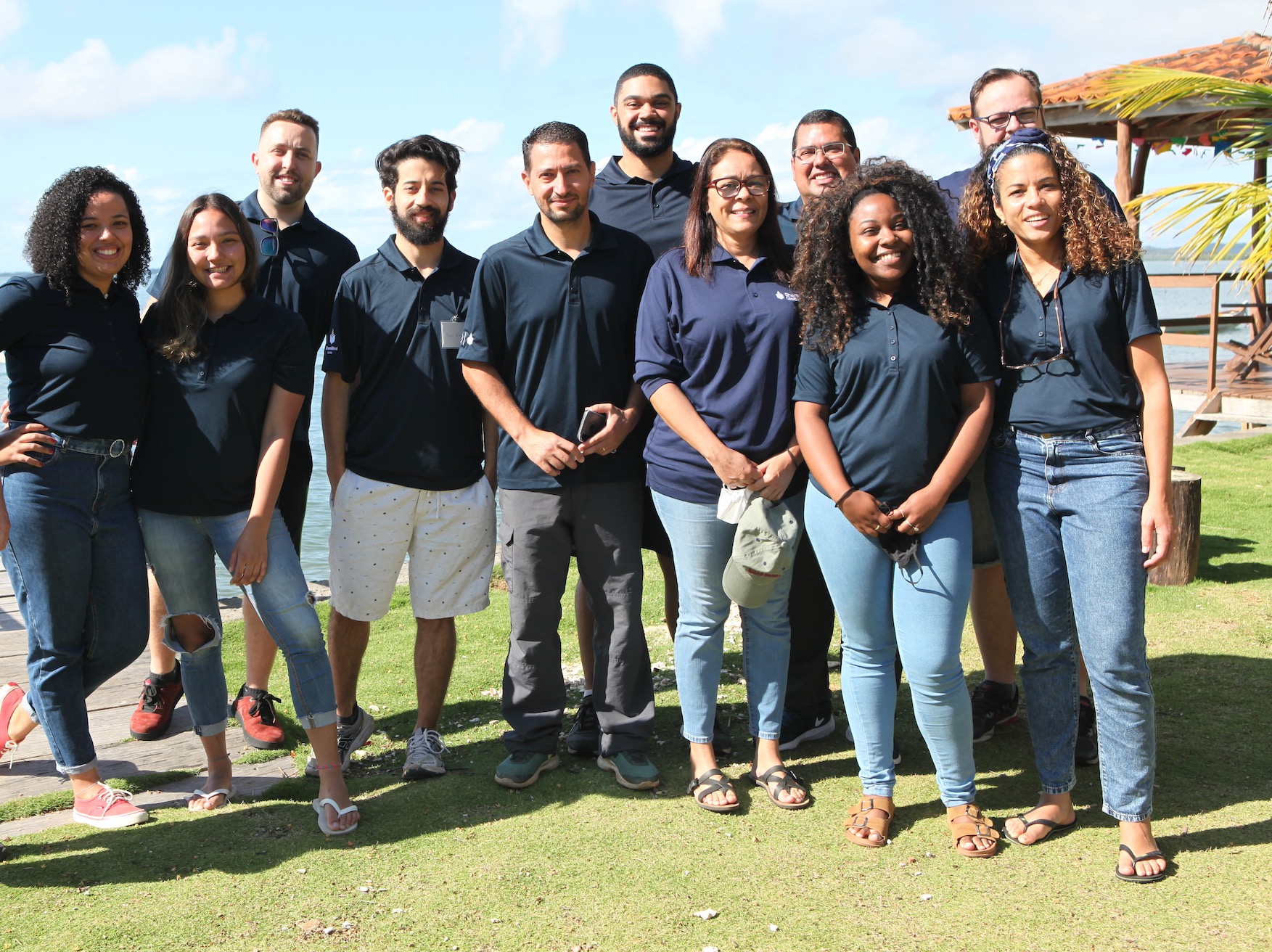 Most of the residents living on the islands in Eastern Brazil have never heard about Jesus—visiting their town meant proclaiming the gospel to an unreached people group. You see, the islands are made up of small fishing communities, and the people live very slow-paced lives. What a unique opportunity to share the Word of God!

We set out for a day of evangelism, feeling both eager—and timid—as we knew little about these islands and how the people would respond to our presence in their community. We did not want to seem like intruders! Would we be rejected? Would they ask us to leave their island? Would we see God doing something amazing to get their attention? We had no idea.

The answers soon came when João, one of our evangelism team members, had a unique encounter talking with a group of local fishermen.

As we walked through the village, João headed towards the last house on a bustling road. The home was located right in front of a bar, where three intimidating men were standing. João took out a few Esperança magazines and began talking with them. He asked if he could pray, to which they responded, “No, we have no need for prayer.”

Suddenly, the owner of the house walked out from behind the half-opened door. João took the opportunity to hand him a copy of the Esperança magazine and went out on a limb to ask asked if he could pray with him. The gentleman replied: "It won't hurt.... go ahead and pray."

Intertwined in his prayer, João shared God’s plan of salvation. He made sure to thank God for the whole Redemption Story. “God, you sent your Son to die for our sins, so we may live with you forever. Thank you for your sacrifice and unfailing love for each one of us....”

To João's surprise, when he finally opened his eyes, the men's faces had changed. They were smiling and invited João to sit down and drink coconut water with them.

As they sipped their beverages, João further explained what their team’s purpose was on the island. He invited the group to join their outreach team for a service at the local church they were partnering with.

Sure enough, one of the men—who had originally refused João’s request for prayer—walked through the sanctuary doors just hours later. There, he learned more about Jesus and his saving grace through gospel.

The Lord works wonders! We know something changed for that stern fisherman that day. Only Jesus can drastically transform a heart so hardened to the Word. 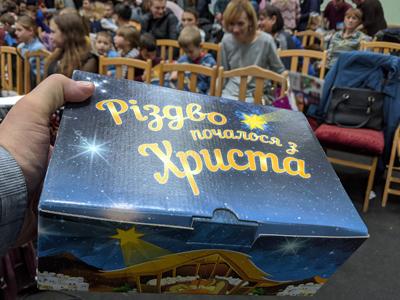 A Heart for Ukrainian Children...

Although Christmas is a joyful season, many of us dread the hecticness of purchasing, organizing, an... 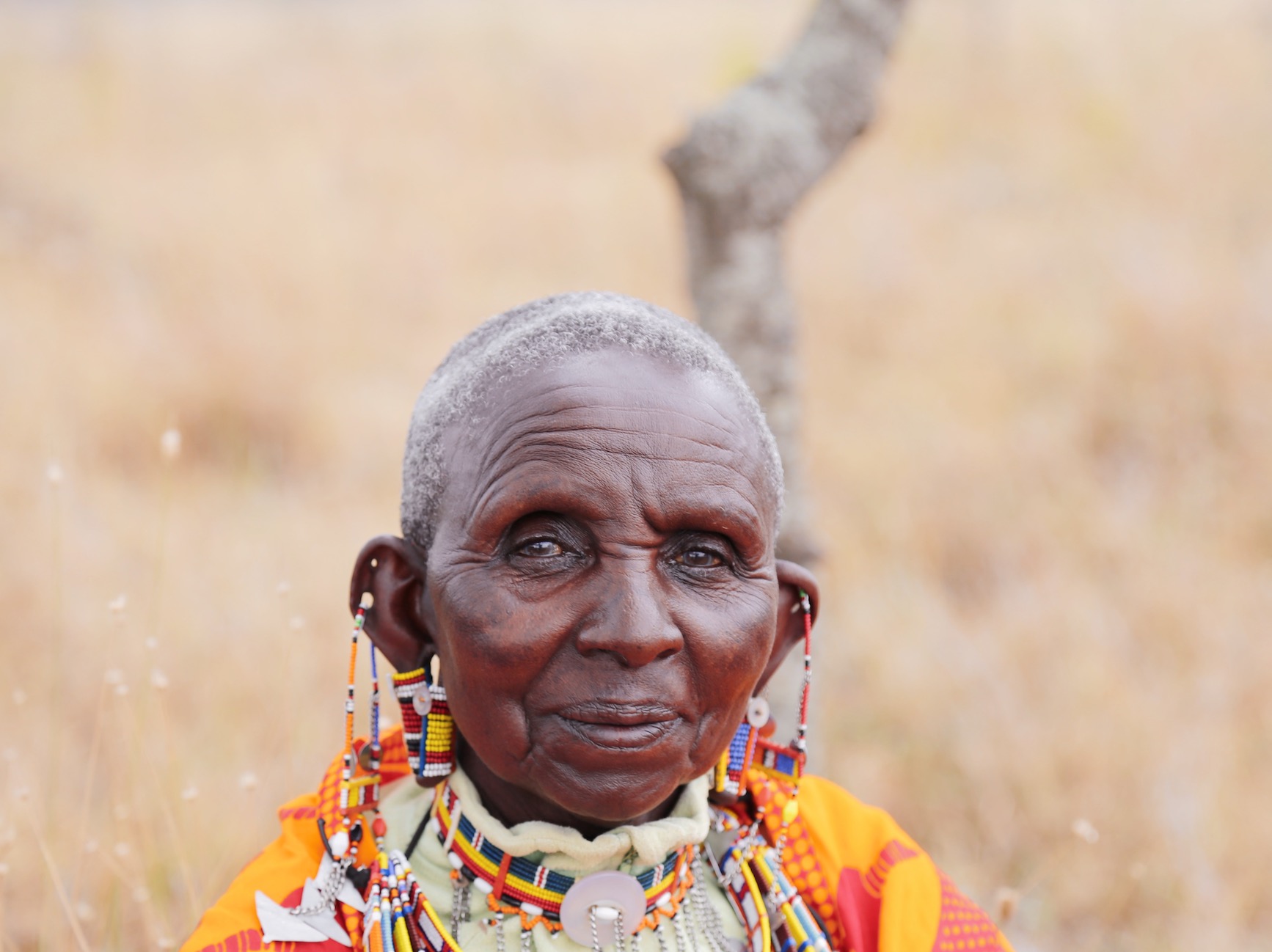 Misguided Missions: How it Hap...

The Maasai are an indigenous group in Africa that has settled in northern Tanzania and Kenya. They a...