From Sorcerer to Spiritual Counsellor
Login

From Sorcerer to Spiritual Counsellor 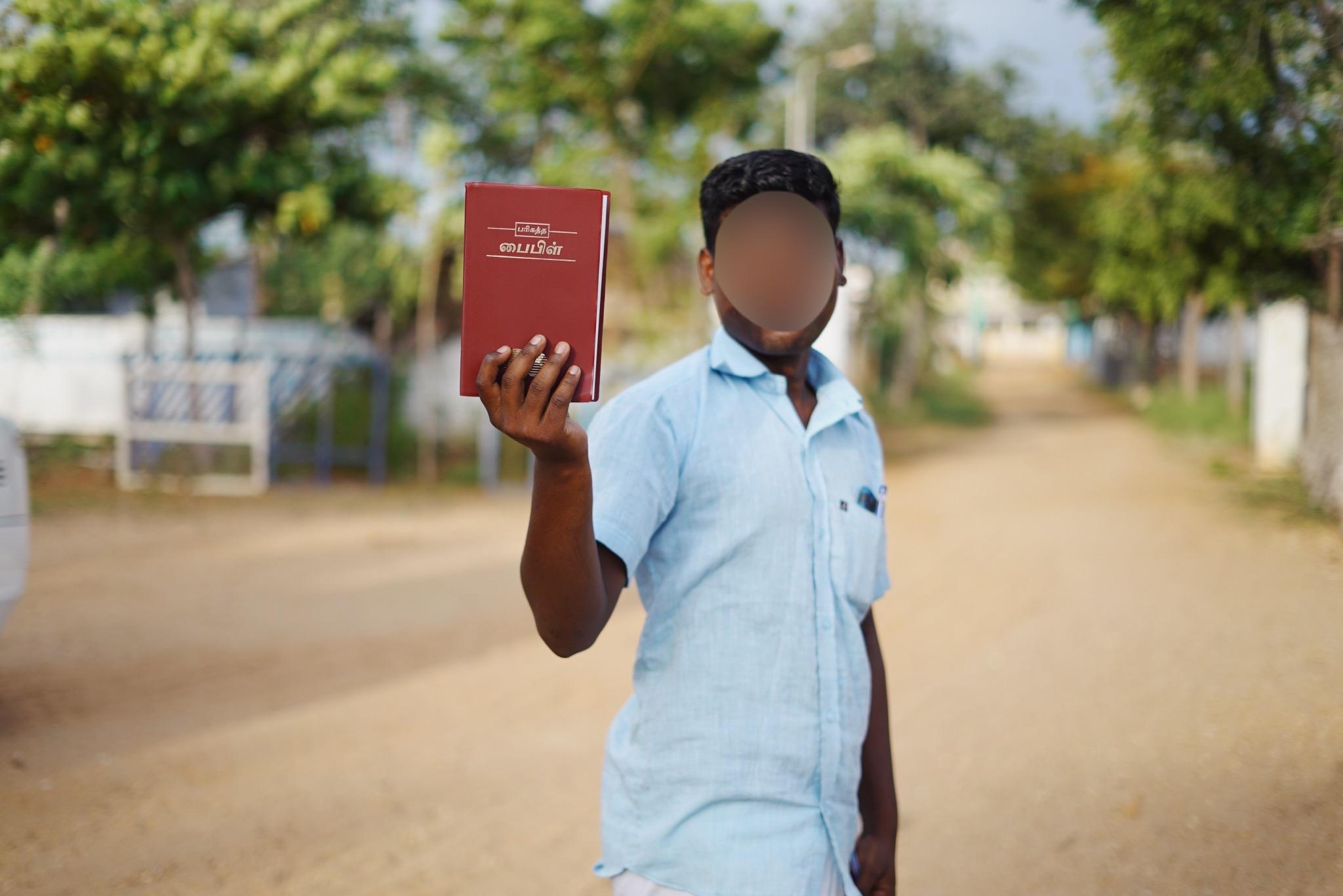 In many parts of South Asia, witchcraft has been passed down through generations. For years, young Rowen grew up watching his mother perform spells and magic in their village.

His mother’s example led Rowen to become a powerful shaman in his adult years. His fame grew and people began paying him to cast curses. As Rowen’s wealth grew, with each deal, so did his list of enemies.

One day, a group of men approached Rowen, claiming they had a special offer—a concoction infused with human ashes. They claimed that if Rowen consumed the paste, it would grant him greater power.

Rowen brought the porcelain jar to his lips and swallowed the mixture. Within minutes, he became violently ill, vomiting and lurching uncontrollably. He had been tricked; the substance was fatal poison.

Rowen’s cousin heard the wailing and realized his relative was in grave distress. He forced Rowen’s convulsing body onto his donkey-drawn wagon and rushed in the direction of the local hospital. Fighting to remain conscious, Rowen was tossed about in the cart, hurling profusely.

The pair made it to the hospital without a moment to spare. Rowen was treated immediately, and the doctors miraculously managed to stabilize his intestinal tract. He was placed in a ward to begin a tedious recovery process—the poison had burnt the inside of his stomach and small intestine so he was unable to eat normally for many weeks.

During this time, Rowen began to notice the medical staff’s intentional care toward him. This was a purity he had never experienced before. The staff even offered to pray with him, and in a state of desperation, Rowen accepted. It didn’t take long to realize these people had something magic powers and spells couldn’t provide—they had peace.

Just a few weeks after ‘Rowen the Sorcerer’ arrived at the hospital, halfway through death’s door, he made the decision to rebuke the devil and give his life to Jesus.

As Rowen’s health began to improve, he told the hospital staff that he did not want to return to his village. There were too many people there who hated him, and he feared for his life. So the staff allowed Rowen to live at the hospital, sleeping in the courtyard.

During the day, Rowen volunteered in any way he could, helping feed and take care of the patients. One of the spiritual counsellors gifted Rowen with his own Scripture, and he spent his free hours poring over the Word and asking questions about God. He couldn’t get enough of his new Saviour!

Rowen’s spiritual growth was remarkably rapid. Within a year of his conversion,  Rowen joined the five other spiritual counsellors employed at the hospital, where he lives and works today. His hours are occupied sharing with patients about how Jesus can rescue them too.

He often travels to surrounding villages, using God’s Word to share hope with whoever is willing to hear the gospel message and has dedicated his life to encouraging the clusters of new believers that have formed throughout the region. Rowen, who once let the devil ruin his life, has allowed Christ to take over. 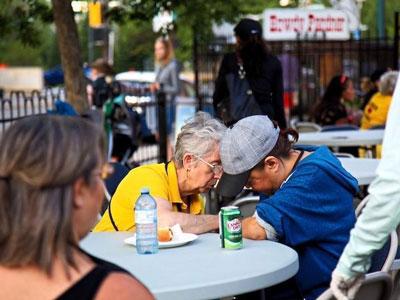 You can find people waiting to hear good news in any crowd—but in a gathering of thousands, opportun... 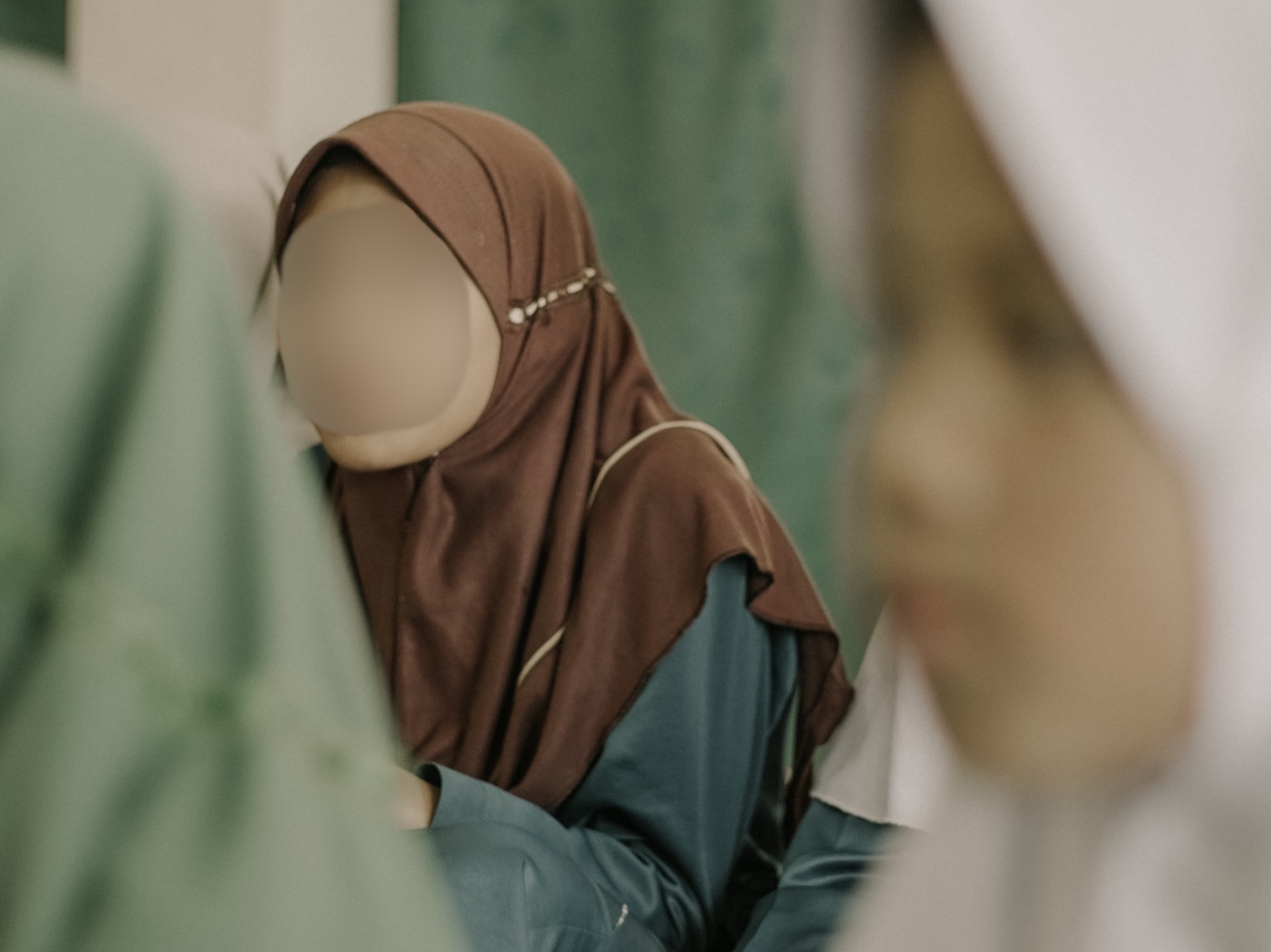 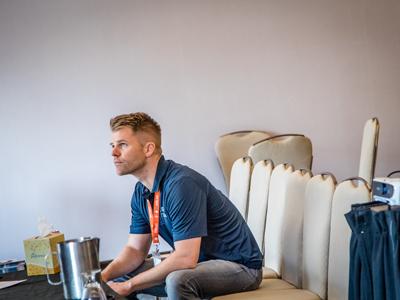 For the last 7 years, our chapter has been doing a bi-weekly outreach here in Calgary. This time, it...