The Light of the North
Login

The Light of the North

Canada is one of the most diverse countries in the world. We live in a nation with one of the highest rates of immigration. Our diversity is evident in our people, landscapes, and cultural backgrounds.

As a born and raised Canadian, I’m proud of our country. I’m proud of the stereotypes that we’re known for, ending every sentence with ‘eh’, saying sorry constantly and, of course, the almost 4 million square miles of stunning scenery that is nestled between three oceans.

In October, I was given the opportunity to travel to a part of Canada that I’ve never been to before, and it expanded my horizons and understanding of what it means to be Canadian.

Our team has been working towards starting a sustainable ministry in northern Canada for some time now, based on meaningful relationships across the Yukon and Northwest Territories. When we were invited by the Anglican Church Archdiocese of the Arctic to join their annual leadership meetings in Yellowknife, we of course took the opportunity to go.

I had no idea what we would experience. Not only was this a new environment for me, but this was a new relationship we were building. As we sat in a room with bishops and priests from across northern Canada, I was humbled to hear how they serve God and their communities. They experience unique struggles in the north that is very different from the realities of church leadership seen in the rest of the country. In such small communities, what stood out to me was their need and ability to be priest, therapist, teacher, funeral home, emergency contact, and sometimes grave digger. These members of the community played so many roles. There really is an incredible opportunity for the Church to rally around the communities they serve and be a light amongst their people, and a constant place for support.

As we sat around the table, one of the leaders known as Aunt Lucy asked us why we were in Yellowknife. When we told her that we came specifically to meet them, her jaw dropped. She couldn’t believe that we would make the trip just to visit with them. There is simply no price that can be placed on face-to-face relationship building. But isn’t that what Christ did with us? He came to meet with us, came to earth as man, to build that relationship with us. And He has called us to go out and make disciples and meet them where they are.

Throughout our time of fellowship, I heard the story of David, the Bishop of the Archdiocese. He wasn’t familiar with “ShareWord Global” so when he heard that we are the rebranded “Gideons” he immediately warmed to us. David, almost 70 years old, had received a Gideon-placed New Testament in grade five, which is a very familiar story to all of us. Then in 1979 he received a full Bible from a Gideon member, and it was then that he really began to understand the full Word of God. As he read the words on the page, he wondered why no one had ever told him about this before.

It was humbling to be able to present David and the rest of the Anglican Church leaders with samples of a new Hope magazine which was created specifically for Northern Canada and Indigenous Canada.

As David flipped through the pages of the magazine, tears welled in his eyes as he saw images of the communities that he has served across Northern Canada. He was overjoyed to see representation of the language of the Indigenous group he had grown up with and knew well. He was certain that these magazines, along with the evangelism training we offer, is the way to reach the people across their communities, as well as inspire believers to take the next step in their faith. He wants to send people on GO Trips, and he wants to have their leaders participate in Ignite training so they can go out confidently and share Jesus with others.

David’s story is one that God has placed on my heart. He is someone who understands the deep legacy of The Gideons' ministry but someone who also sees our future as ShareWord Global. He sees the opportunity to reach out to the people on our grid and share the gospel with them.

I’m excited that Andrew Fewell, our Western Canada Regional Manager Team Lead, will be working with our members and running our first Ignite event in Yellowknife in the spring. I’m excited that Kara Arbon, our Project Manager for North America and Europe, is working with the churches to run a GO trip to the Northwest Territories later in 2023. I’m excited that we get to be a part of what God is doing across Canada and around the globe.

And God is doing so much here in Canada. In April 2022, I had the privilege to go to the first big Ignite event in Canada which was held in Chilliwack, British Columbia. I was so encouraged by the response of the people who attended. I’m sure many of you have read the story of a young lady who came to the event and went out the next day with her family and had the opportunity to put into practice what she learned. If she is the only person in the world who was encouraged to share her faith as a result of the Ignite training, I think it was worth it!

When I returned to Chilliwack this fall, I was encouraged to attend a second Ignite event hosted at the same Church, River of Life. It was a blessing to see the pastor and ministry staff again and hear their excitement as the room filled with 50 people who came, once again, to learn how to share their faith!

What was just as exciting was the night before our second official Chilliwack Ignite event, the Chilliwack and Abbotsford Chapters co-hosted a fundraising event with Canadian singer-songwriter and musician Rosemarie Siemens. We saw nearly 600 (SIX HUNDRED!) people come out to this event where we sang along with some very familiar songs. But that’s not all. We were able to share with this group of people about the incredible opportunity to bring the gospel to school aged children and youth in Nicaragua. What a privilege!

Thank you to the Chilliwack and Abbotsford chapters for your work—you really took our vision, “Together we can tell the world!” to another level by joining forces for such a wonderful event!

I will be forever humbled by what I experienced in Yellowknife, and Chilliwack. The servant hearts I encountered was a conviction for me. Seeing God moving in these communities, bringing them together to forward His kingdom, was a privilege I hope others will have the chance to experience. 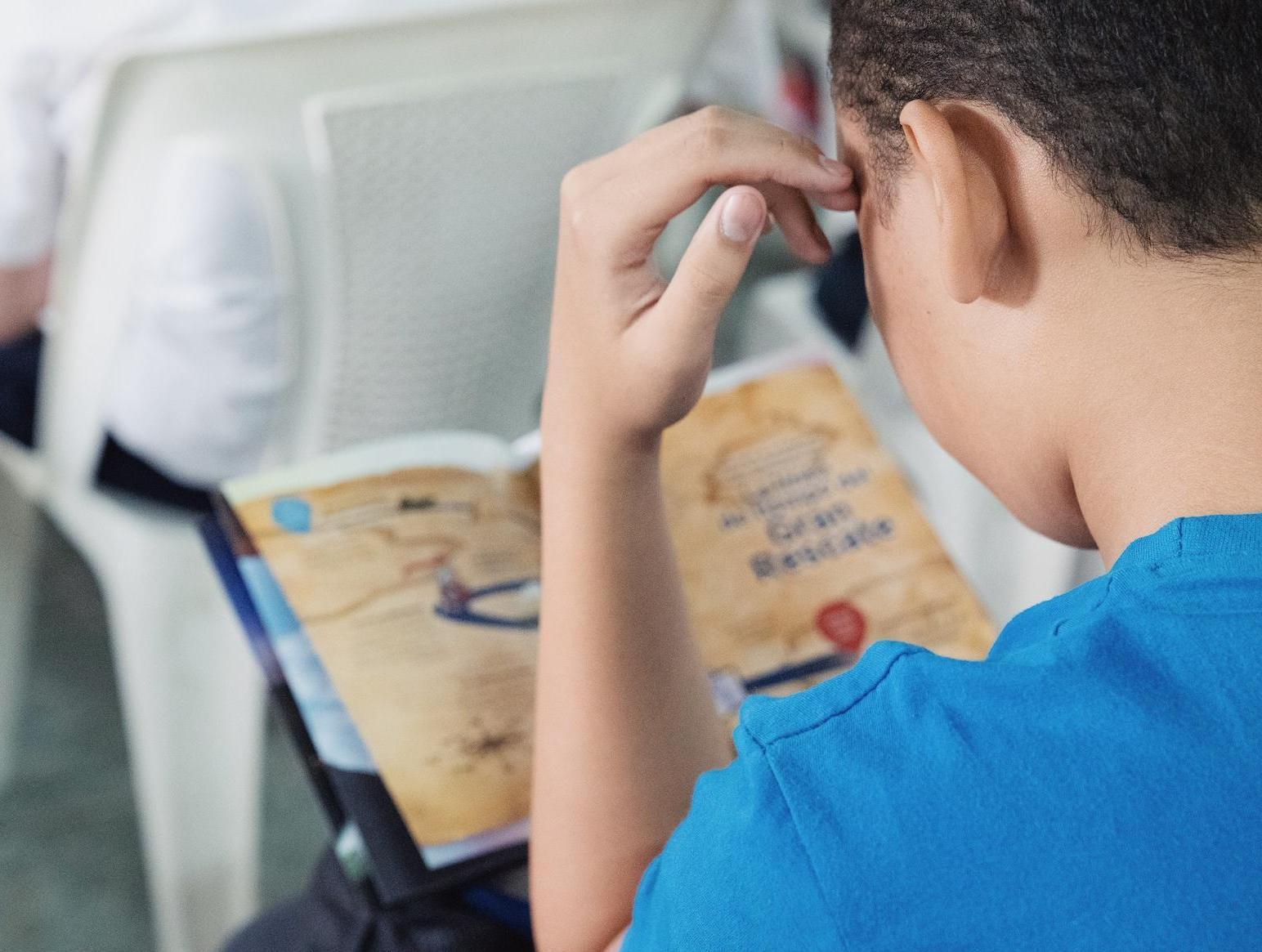 "We have worked with ShareWord Global here in Chile for more than five years now. We've been able to... 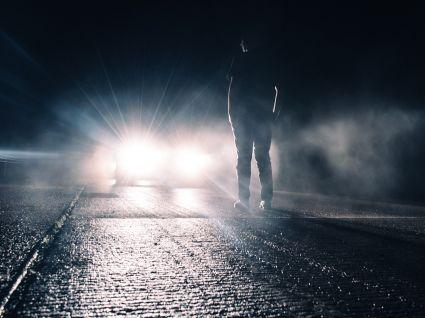 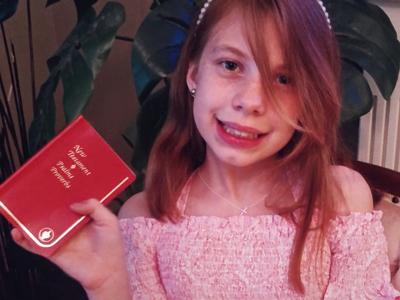