Turning the Page to Christ
Login

Turning the Page to Christ 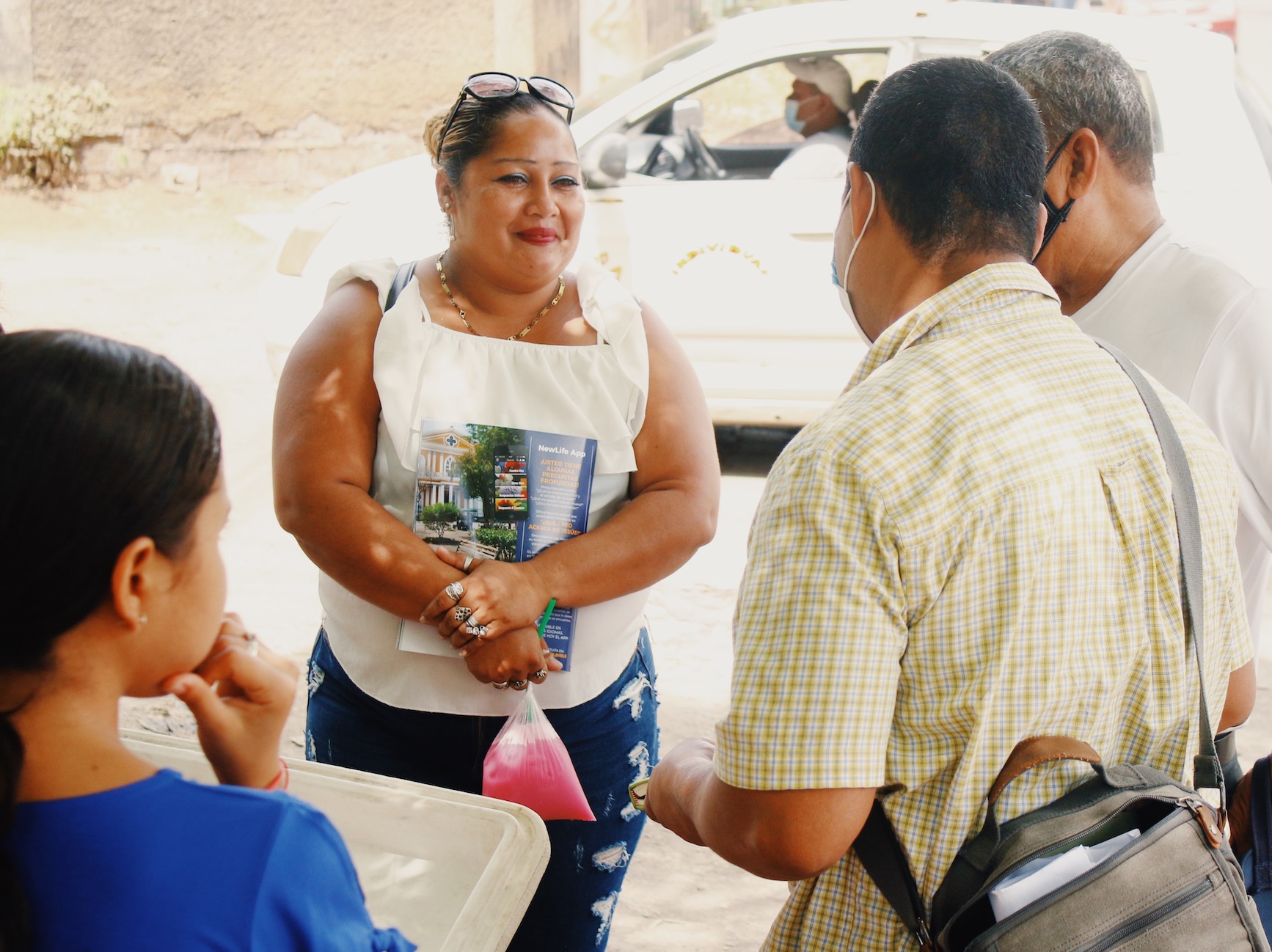 Urania and Brenda received a copy of the Esperanza magazine from a group of evangelists who stopped by their little clothing shop in Nicaragua.

At first, the sisters seemed confused—Urania especially. It had been years since she had gone to church. And the last time she had stepped foot in one, she felt judged by everyone.

But this time, she felt as though the evangelists speaking to her had a welcoming spirit. There was no judgment in their voices!

The girls listened attentively, clutching the magazines they had just been gifted. One of the evangelists invited them to open it up to the back so they could read the book of John together. Brenda turned a few pages and began to read a verse aloud—one that spoke about eternal life with God.

“A life of peace forever!?” Urania thought. “That sounds wonderful....”

Months later, the two ladies are active participants at their local church in the city of Nueva Guinea. They love to gather and worship Christ with other believers. And they are preparing to be baptized along with the rest of their family!

One Sunday morning, one of the same evangelists who had spoken with her that day approached Uraina after the service. The woman asked Uraina to help her understand what she had truly felt that day they had first met.

“I felt heard by you, and then God spoke to me through the gospel of John. I had never had the opportunity to read the Word of God in this way, I know that God sent me this magazine so that I would understand that I needed Jesus.” 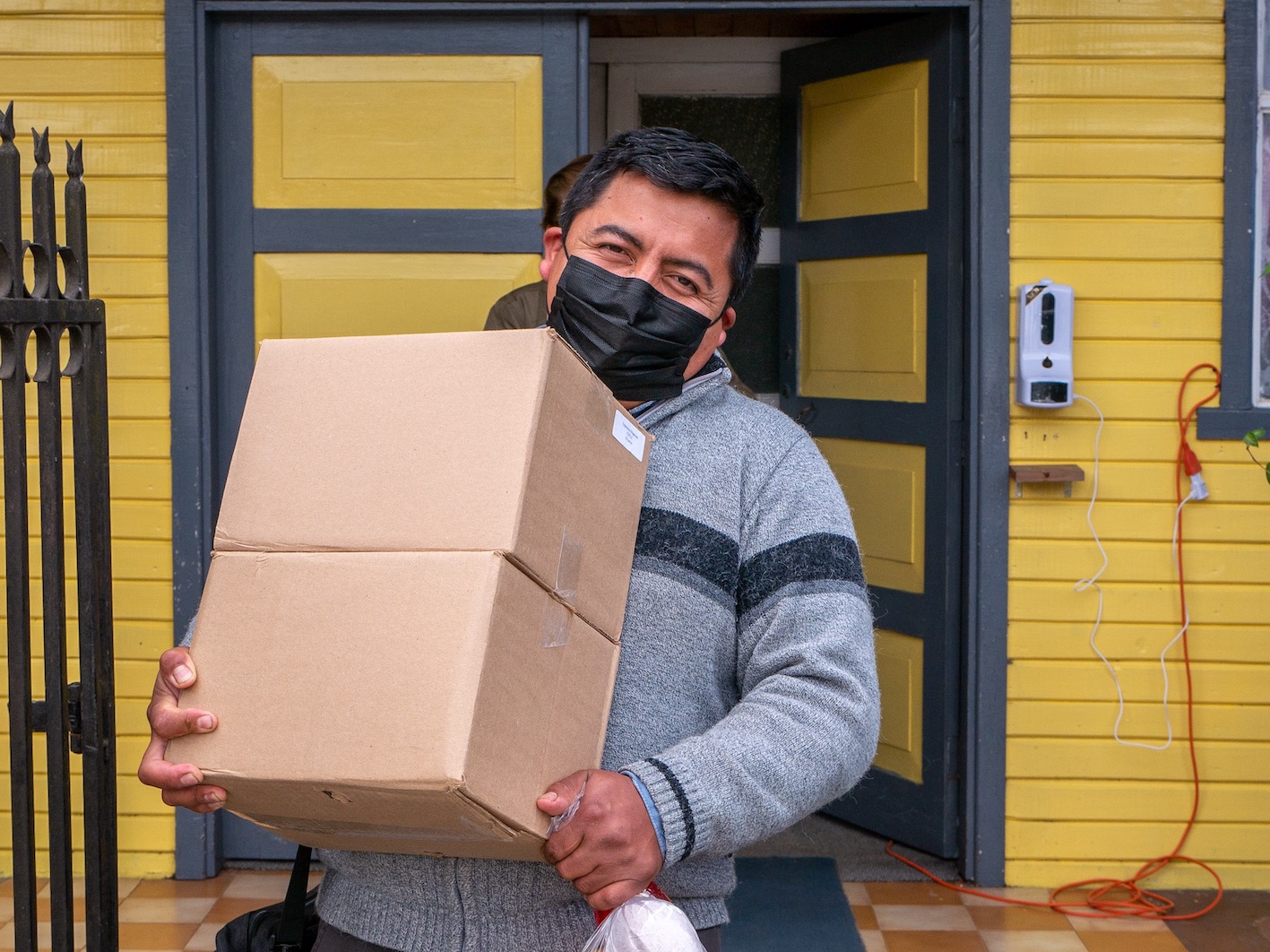 In the Los Ríos region of Chile, 27 pastors were trained at an Ignite event. The attendees were exc... 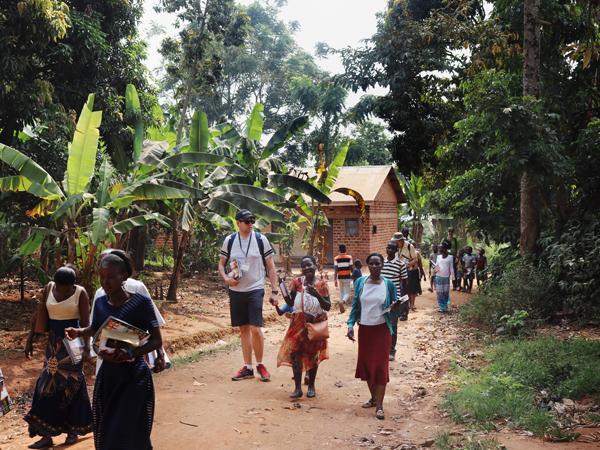 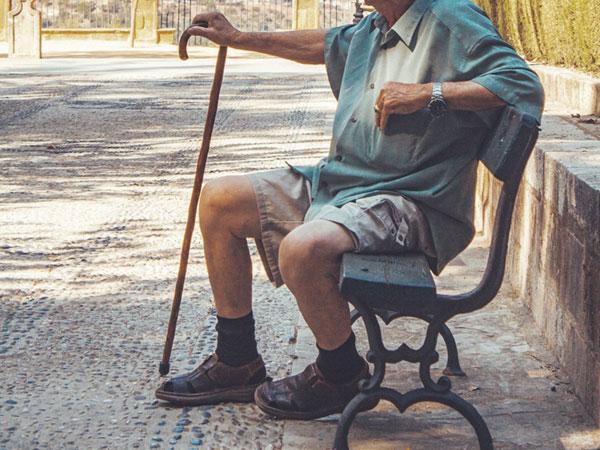 Alexei lives in a small village in Russia. He is partially paralyzed due to a stroke and struggles t...