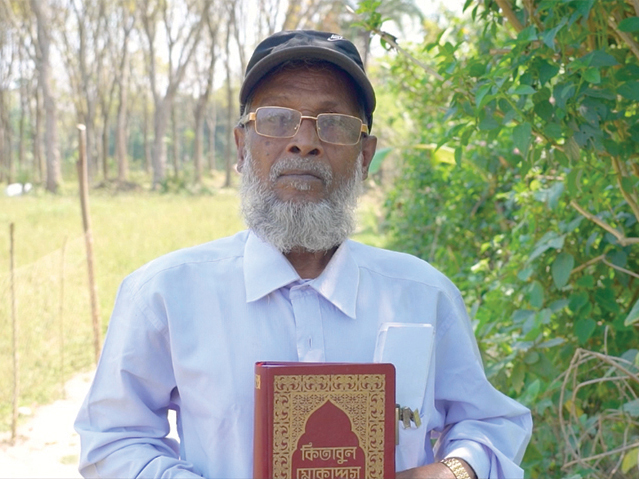 A cause worth living for, and a cause worth dying for. It’s a declaration many believers make as they profess their faith in Jesus Christ.

With no consequences, the statement is easy to make. Following Jesus is easy. Professing your faith as a Christian is just another topic of daily conversation.

But in some parts of the world, this statement and declaration is more than just words. Following Jesus means social isolation and being a target of violence.

Following Jesus is a life-or-death decision.

Believers in some parts of the world are in this very real, and dangerous situation. Christians in South Asia are persecuted daily by Islamic extremists and militants from other religions. Converting from a Muslim, Hindu, Buddhist, or tribal background often leads to attacks.

Local political and religious leaders turn a blind eye to the attacks. And the militias feel emboldened. They routinely visit Christians in their homes to pressure them to renounce their faith and return to Islam.

But no amount of persecution can quench the fire of the gospel in people like Bablu Rahman.

Bablu was known in his community for evangelizing to everyone he met. He never shied away from sharing his faith despite the anti-conversion laws of his nation. Bablu distributed Scriptures from ShareWord Global to his community and planted numerous house churches in his hometown.

Living for Christ and sharing the Good News made Bablu a target for religious militias.

As he was on his way home one night in October, Bablu was ambushed by a group of men. He was badly beaten by the attackers and eventually died from his injuries.

Imagine walking home from work, ready to have dinner and spend time with your family. Only, you never make it. Your children never get to tell you about their day at school. Your spouse never gets to relax on the couch with you once the kids are in bed.

Simply because you have dared to share Jesus. God called you, appointed you, and you answered His call saying, “here I am. I will tell the world.”

Bablu made a video appeal days before his death asking for more Scriptures to share in his community, knowing exactly the danger he was in and what the cost would be.

“…my request from the heart is for you to provide us 3,000 Bibles so I can reach my community with the gospel to spread His (Jesus') name.”

Bablu knew the risks but chose to follow Jesus anyway. Like the Apostle Paul, Bablu understood that living and dying for the sake of God's Kingdom is an eternal investment. He knew that God had placed him in his community for a reason, and he lived his life in a way that glorified God and furthered His kingdom.

Like Bablu, you have also been called. God has placed you where you are with a heavenly appointment. Sharing your faith likely isn’t dangerous where you are. The most that may happen is being labelled “the strange Christian” in your book club. Nevertheless, let Bablu’s faith inspire and assure you that the Word, and the glory of God is worth sharing. No matter where you are. 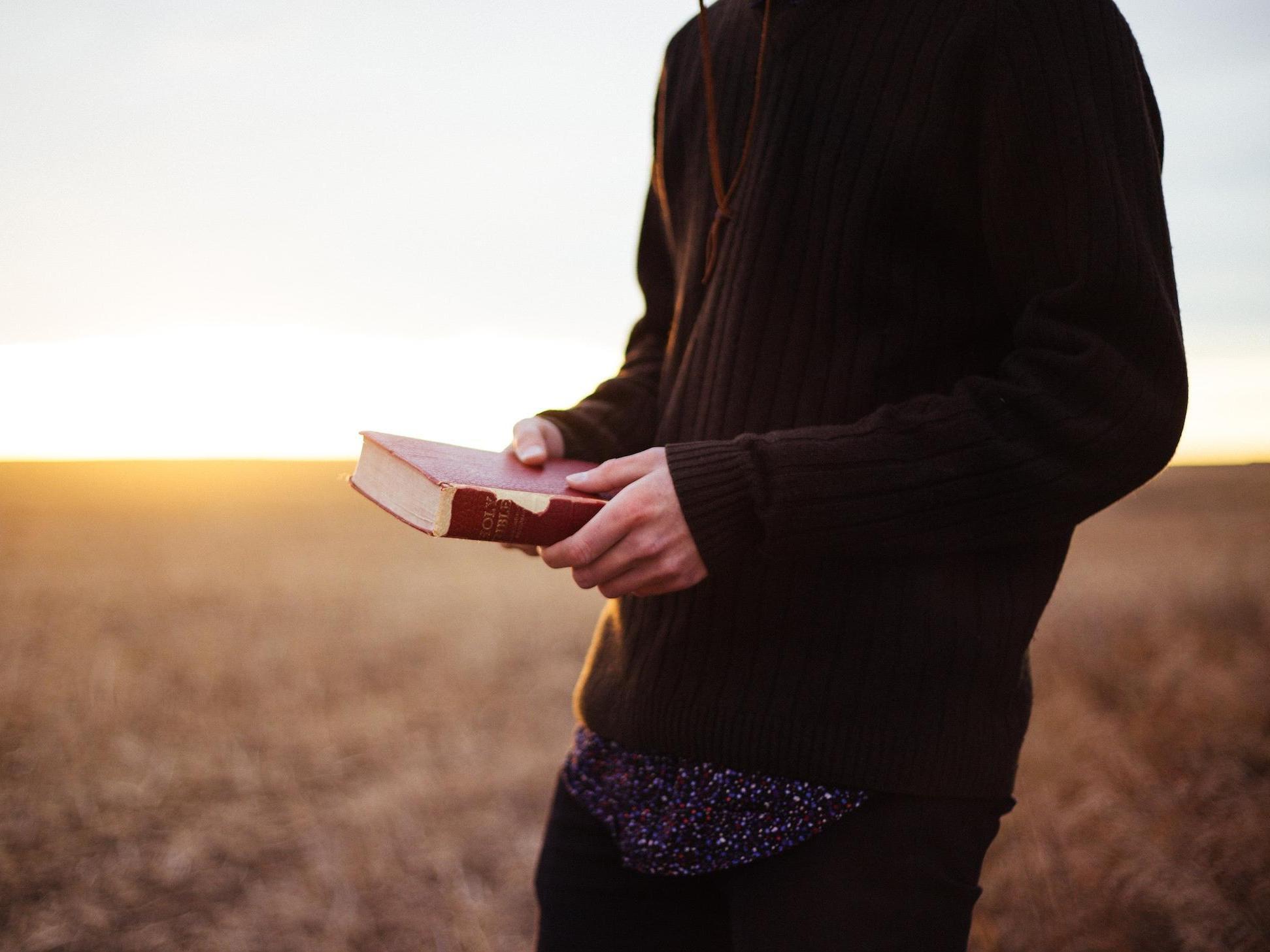 Humans naturally gravitate towards others with shared experiences and mutual connections. We feel mo... 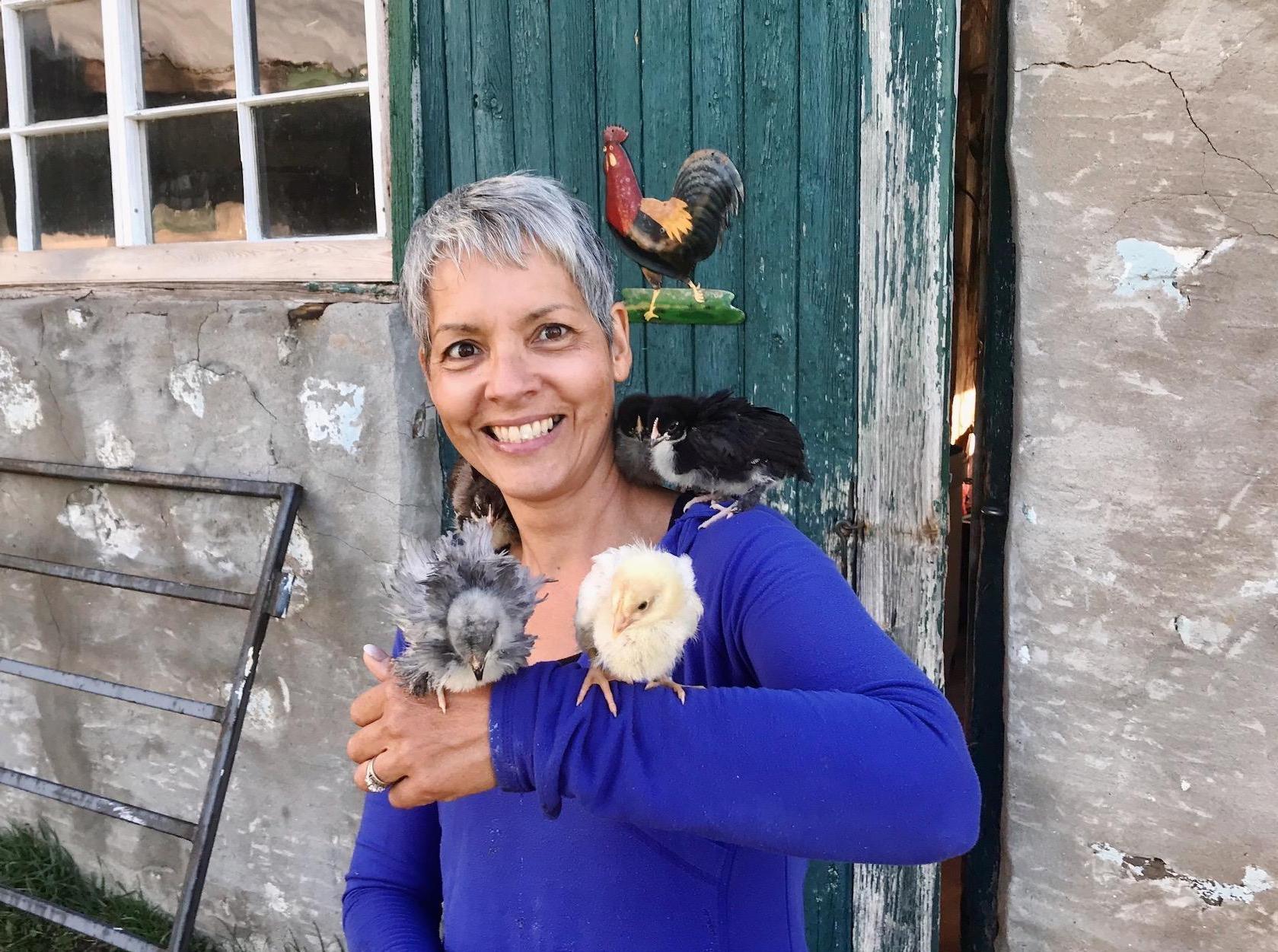 Denise adores her chicken farm, and more importantly, she loves Jesus. This Godly woman has found a ... 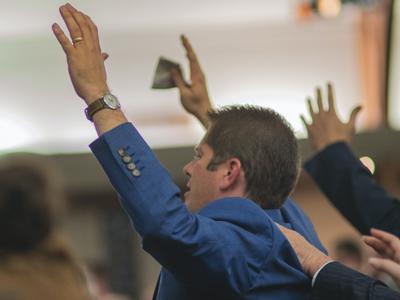 My life has been a wild ride. It’s a long story—61 years to be exact! But it all began with my lovin...