Jesus Loves Me; This I Know
Login

Jesus Loves Me; This I Know 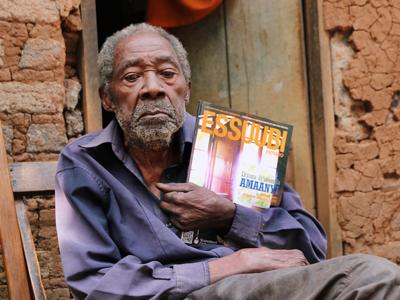 After a long afternoon of sharing Essuubi (Hope) magazines in the heart of Entebbe with a local church, I noticed an unfamiliar little girl trailing behind the children in our group. She looked to be about two years old, though I suspected her small stature was due to malnutrition and guessed her age to be over three.

I’m usually able to sense when someone needs to be loved. I’m not afraid to boast about this—it’s a spiritual gift of mine. I gently took the child’s hand, and we walked along the muddy village roads together.

Nearing the church, I picked her up and whispered, “Bakuyita’ni?” (What is your name?)

“Lucky,” she answered. Her voice was raspy and her timid demeanour made her difficult to understand.

At first, Lucky was hesitant to latch onto my arm. Although Ugandan children often fear 'mzungu' people because of our unfamiliar pale skin, I could tell racial fear wasn’t the reason she seemed distant. It was as if Lucky was hesitant to hold me because she wasn’t used to people loving on her. As we danced together, her grip became increasingly tighter, and her small head inched closer and closer to my chest.

About twenty minutes later, we walked inside the church and I placed Lucky on my lap. She snuggled in, and we sat like that for a long time. A woman eventually took the seat next to me. I asked if she had ever seen Lucky before. She hadn’t.

We began asking her simple questions, trying to figure out where she had walked from. She didn’t know—Lucky had simply followed me towards the church! She shyly leaned over to the woman and whispered something in Luganda; I couldn’t make it out.

“She wants to go home.” The woman interpreted.

“Yes, please make sure she gets home safely,” I responded firmly.

The woman pointed at my face and smiled. “No, sister. She wants to go home with the mzungu.”

My heart melted. Ugandan children often follow white people because they are simply hoping to receive candy or money. Yet Lucky was too young to understand any of these kinds of culturally-learned stereotypes. She just wanted to follow someone who might fill her with love.

That same day, I met Anthony. Like little Lucky, he too yearned for love. At 86 years old, Anthony obviously didn’t want to be picked up or smothered in kisses like Lucky had—he simply wanted someone to stop, talk, and listen. Anthony wanted to feel a restored sense of love because he was lonely, spending his days sitting alone in front of his mud-brick house.

Greeting the elderly man appropriately, I knelt down in front of him. He had already received an Essuubi (Hope) magazine from one of our other GO Team members, but I sensed an emptiness in his elderly eyes.

“I asked him, “Oli Mulokole?” meaning, “Are you a Christian?” He nodded his head slowly but admitted that he had not attended a church service in years, due to extreme back pain.

That launched us into an intimate conversation about how everyone will undergo difficult times but can be assured in the knowledge that God will never forsake us. I explained that all pain will cease in heaven and softly laid my hand on the arch of his back, praying for him quietly.

Suddenly, Anthony jumped up off of his wooden stool and began to dance! I joined in as he swung his arms about, his eyes filling with joyful tears. While his back wasn’t totally cured, he had a renewed hope that God was on his side. Anthony understood that the Lord truly cherished him, and was overwhelmingly blessed that a young woman cared enough to tell him he was worthy of God’s love. 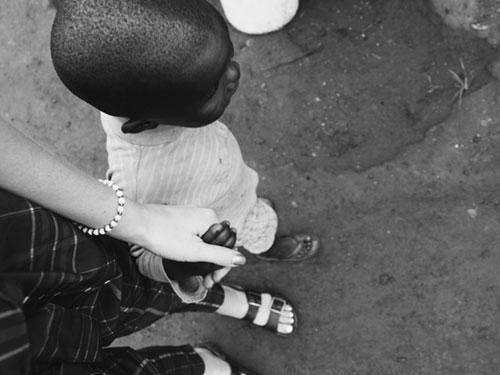 Evangelism begins with love; it’s about seeing someone like Christ would. Just like in Lucky’s story, when love is shown, people can’t help but follow. Whether you are 3 years old or 86, human beings all crave the same thing—everlasting love. Those of us who know unfailing love only comes through Jesus Christ need to find healthy ways to convince others of His love as well. And just like in Anthony’s story, when someone truly understands that everlasting love for the first time, all of heaven rejoices. 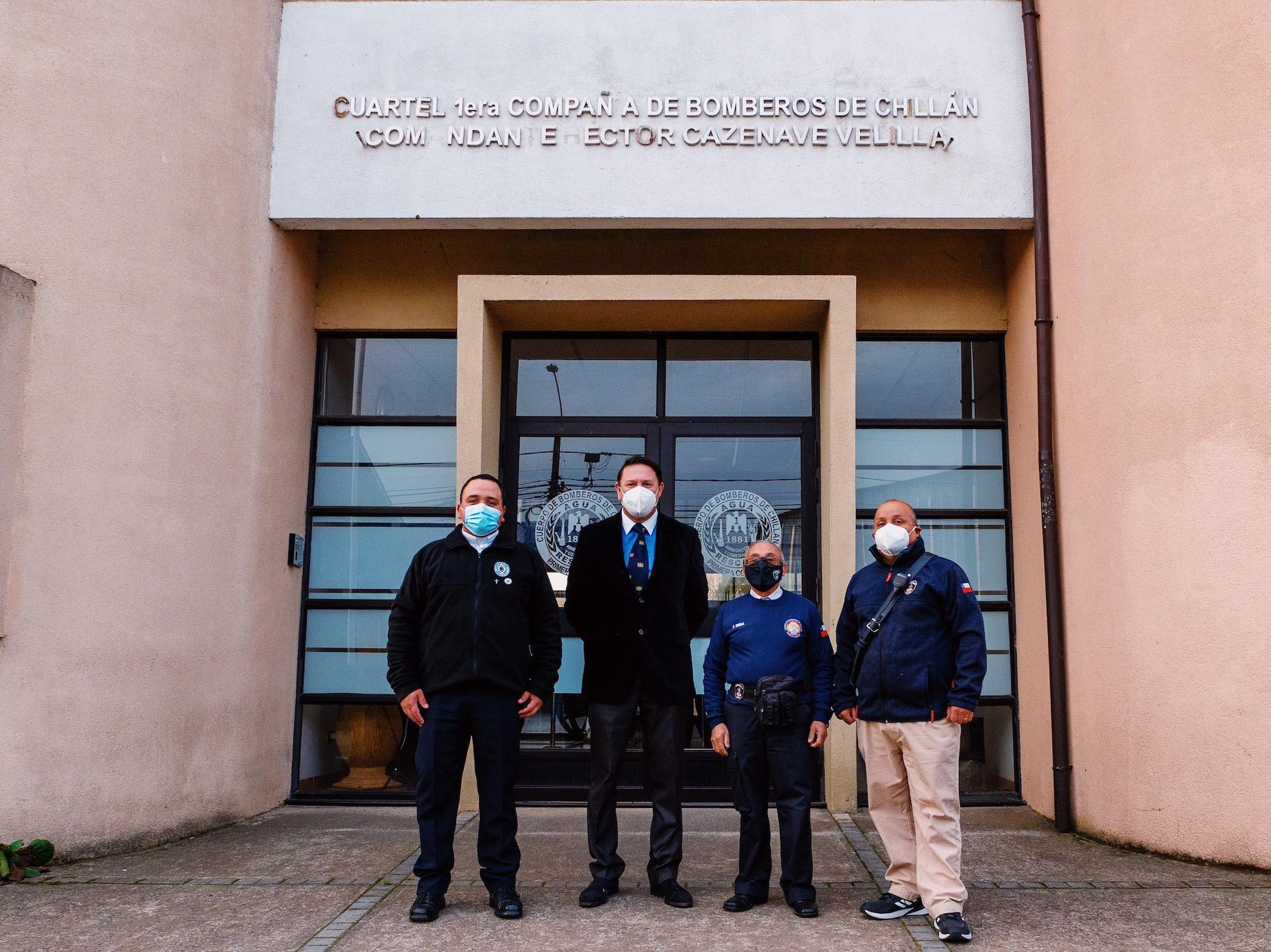 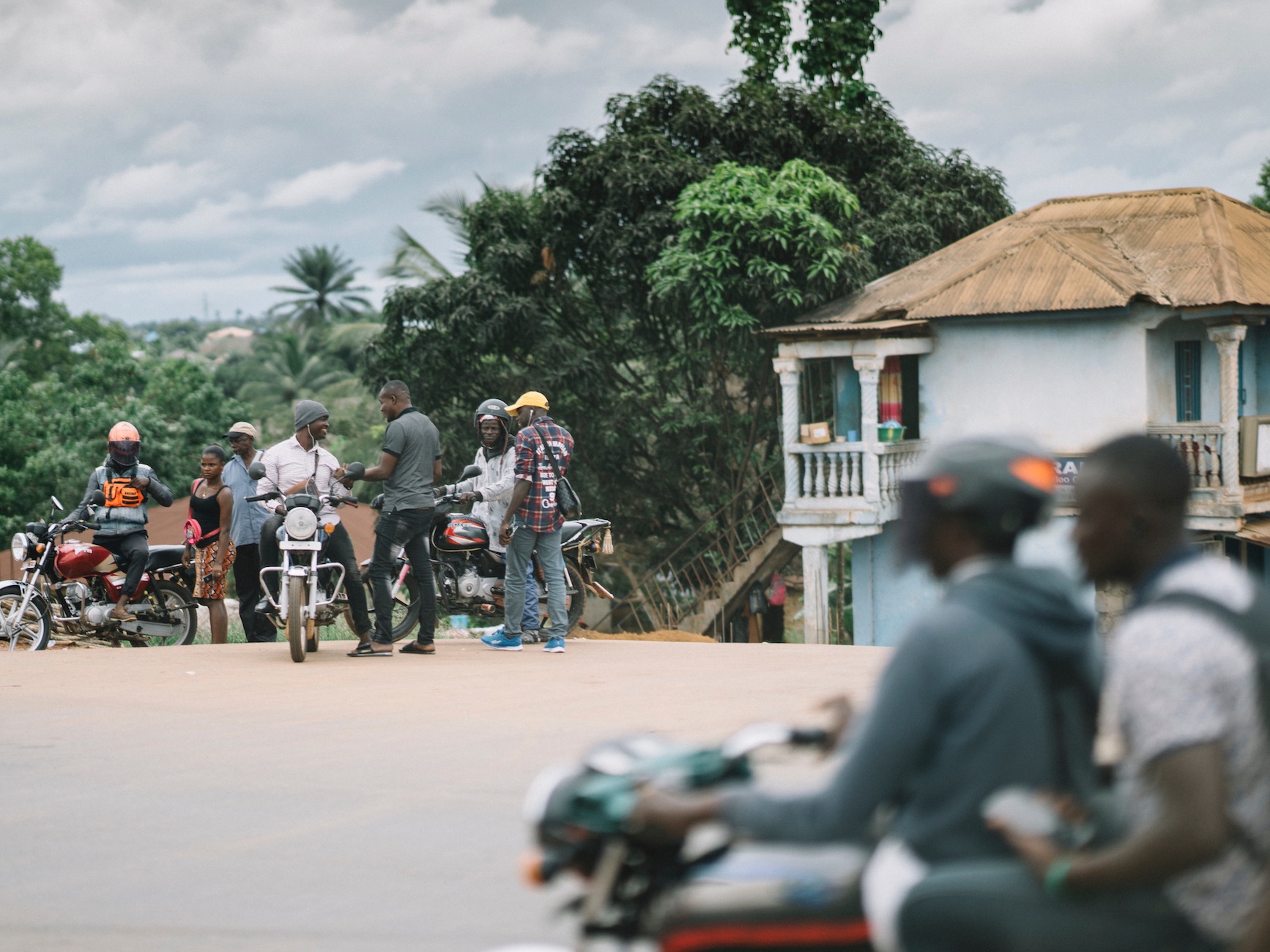 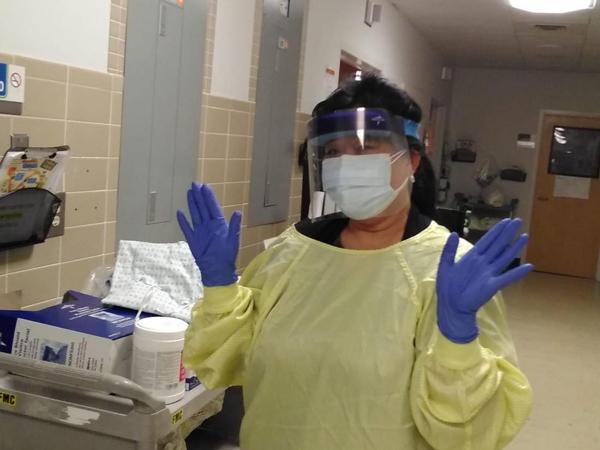